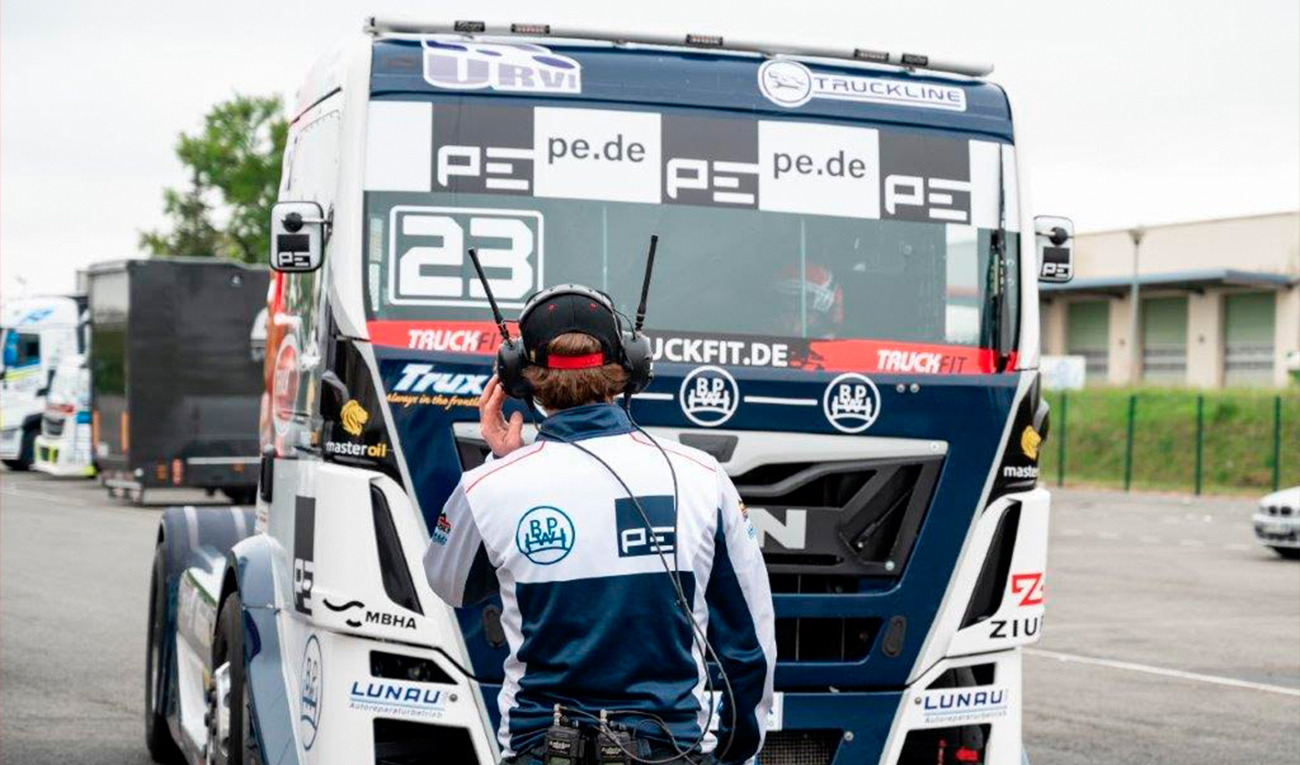 The MBHA Group continues to support the T Sport Bernau team in the new ETRC season and its new commitment to sustainability.

The 17th edition of the Goodyear FIA European Truck Racing Championship kicks off on May 21 and 22 at the Misano circuit in Italy, the first of 8 events this season, after the official tests on April 4 and 5 at Nürburgring, and the pre-season tests at Nogaro and Most.

The reigning champion, Norbert Kiss on board his MAN truck, will have to defend his title against the challenger Sascha Lenz, and former champions such as Adam Lacko and Jochen Hahn. For his part, the triple Spanish champion Antonio Albacete will fight to continue adding new victories to his extensive track record driving his MAN of the T Sport Bernau team, sponsored by the MBHA Group and ZIUR Composites, and current champions of the constructors’ world championship after a brilliant championship in 2021.

The team stood out for its 100% technical reliability and the skill of its drivers, crossing the finish line with no DNF in all races of the 6 events contested. The team manager and chief mechanic, Tim Frost, hopes to build on this reliability and momentum achieved in the 2021 european championship to revalidate the title together with Révész Racing, team of the current champion Norbert Kiss.

In addition, following in the footsteps of some of its suppliers such as the MBHA Group and ZIUR Composites, the team has made big decisions in its effort to reduce its carbon footprint. One of the measures taken has been to revamp their entire logistics on race weekends, which now allows them to transport all the equipment needed for several events in a single vehicle, more efficiently and quickly.

This is why the T Sport Bernau team becomes the first team in the championship to receive a star from the FIA’s Environmental Accreditation Program for its efforts to reduce its impact on the environment, positioning itself as the most efficient team in the ETRC. The program developed by the FIA aims to encourage major players in motorsport and the automotive sector to measure and improve their environmental performance through an independent certification process.

With the will to continue to improve, and as set out in the FIA program, the team is committed to:

– Reduce the CO₂ footprint of its activities, paying particular attention to the logistics of its operations and running the race truck on 100% renewable biofuel.

– Monitor energy use and ensure that its workshop only uses 100% renewable energy.

– Educating and motivating employees and team members to perform their duties in an environmentally responsible manner.

– Focus on recycling as much waste as possible.

– Reduce water usage in the shop by collecting, storing and using rainwater.

Meanwhile, the FIA and the main sponsor of the championship, as well as tire supplier for the teams, Goodyear, will introduce the FUELMAX ENDURANCE series of road tires, with which they hope to improve fuel efficiency by up to 30%. In addition to the composite leaf springs with which the MBHA Group and ZIUR Composites supplies T Sport Bernau, there is no doubt that this season will be the most important one in terms of environmental protection and energy efficiency.

Antonio Albacete and his feelings about the 2022 truck.

T Sport Bernau once again chose Nogaro, in the south of France, as the place to carry out its pre-season tests for the 2022 championship, and although the weather conditions were not the desired ones, the results were favorable.

In a video published by the team on social networks, Antonio makes a positive balance of the tests, assessing that they have found the points to improve the truck, in addition to optimizing the race setup before the start of the season in Misano. During the tests in Nogaro, the team also had the opportunity to test the new improvements that will be introduced during the following months of competition, and that will allow Antonio to fight again to defend victory at the Jarama circuit in the last event of the season, on October 1 and 2.

From the MBHA Group and ZIUR Composites, we wish all the luck to the T Sport Bernau team, and to Antonio Albacete, hoping that he can achieve great victories this season, while continuing his efforts to make motorsport a cleaner and more sustainable place.

MBHA Group participates in the Women Businesswoman Awards organized by CaixaBank with the presence of Cristina Ruiz, director and board member of MBHA Group and previous winner of these awards.

Strengthening personal ties with our clients through inspiring encounters: our recent visit to SCANIA headquarters in Södertälje.

The MBHA Group invited to the Daimler Trucks Supplier Awards 2022 during the IAA Transportation.

Where to Find Us

MBHA products are found in more than 15 countries, spread across the 5 continents. 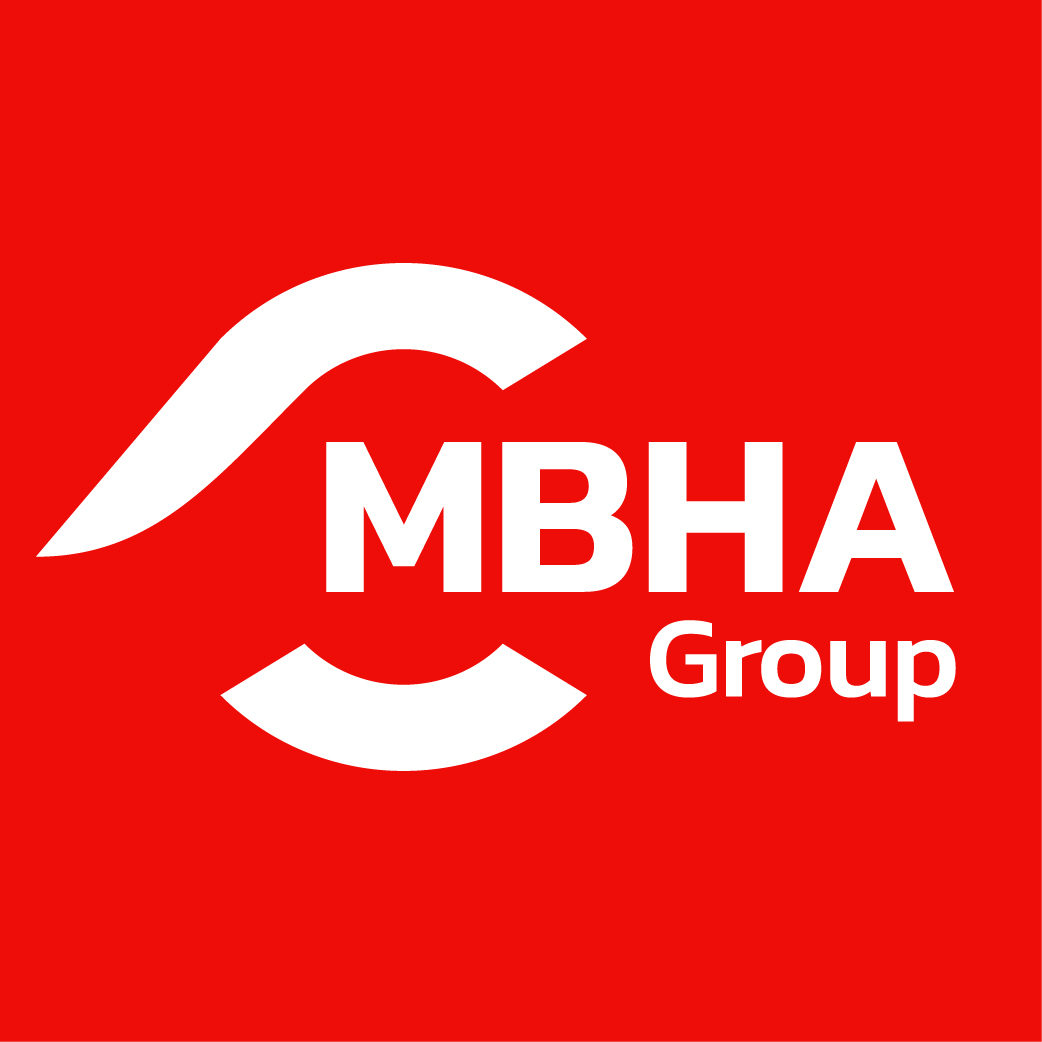 Manage cookie consent
To provide the best experiences, we use technologies such as cookies to store and/or access device information. Consenting to these technologies will allow us to process data such as browsing behavior or unique IDs on this site. Not consenting, or withdrawing consent, may adversely affect certain features and functions.
Manage options Manage third parties Manage vendors Read more about these purposes
View preferences
{title} {title} {title}